Home Articles Does Collaboration Occur When Children are Learning with the Support of a... 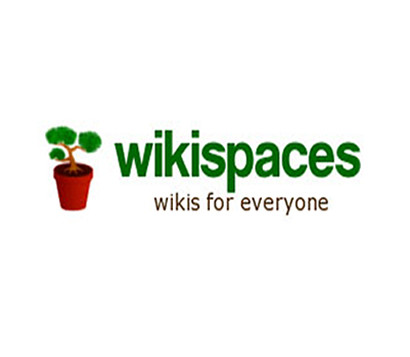 A wiki is a website where users can modify any page, by adding content or editing that which already exists.

Wiki’s have been used for many different purposes by different groups. In education Wiki’s are mainly used for group writing projects, where groups of students are responsible for creating their own content and learning from each other in the process of collaborative working. The collaborative features of wikis make them particularly well suited for cooperative learning environments (Schaffert, Bischof, et al., 2006). Wikis can also be seen as easy-to-use collaborative technologies. They can support knowledge creation and sharing (Lamb, 2004; Leuf & Cunningham, 2001; Wagner, 2004) between students.

In many ways Wikis are similar to traditional approaches of standard group work such as access restrictions, defined workflows, and structures. What makes wikis different is that the user decides for themselves how they process and groups will develop, usually by making things up as they go along. Jimmy Wales, founder of most well known example of a public Wiki ‘Wikipedia’ states that Wikis help young people develop writing skills and social skills by learning about group consensus and compromise all the virtues you need to be a reasonable and productive member of society.

For the case study we had a class wiki which was active during the 2010-11 academic year. I created a wiki called ‘Planet 5J’ for a year 5 class of children aged 9-10 years old. By editing the wiki the students aimed to create a ‘wow’ words dictionary which contained interesting and complex vocabulary that would be very useful for their writing skills. This usage of ‘Wow words’ was also to be part of the whole schools target.

Based upon research findings it can be suggested that children are collaborative when learning with the support of wikis. Therefore, wikis could be seen as an effective tool to support collaborative learning and knowledge sharing in education and facilitates group learning where students can learn and share knowledge. Various types of behaviours associated with collaboration, were observed when the children were helping each other with their tasks.

This case study has shown that using a wiki brought the group members together to edit the Planet 5J wiki pages which allowed children with similar ideas to collaboratively build on each other’s work. It also gave the children equal access to the most recent version of the wiki.

This research project gave me an understanding of how collaboration emerged when the children were using a wiki as a learning tool. It also gave an insight of how knowledge was built socially. For future research, it will be worth to try providing children with more structured tasks, where children have an opportunity to work as a team and are given a longer time to complete the task. The children could also be given information about the types of roles they could foster in group work. are working together.

Click on the link to read the full paper

Programming and Coding playground for teachers!!!!

PROGRAMMING IN THE CLASSROOM